On Wednesday July 20th, I flew to Chicago in preparation for a discipleship conference called  The Legacy Conference. It lasted from July 21st to the 23rd, and I picked the perfect year to attend, since it was the 10th anniversary!

I’ve always heard about the conference and wanted to go, and I almost decided against going this year because I felt I shouldn’t spend alot of money. Yet I saw news that the group Cross Movement were being honored with a Lifetime Achievement award for their ministry, so I really had to go knowing how blessed I’ve been by their music. To top it off, they also had a reunion concert that brought back incredible memories! 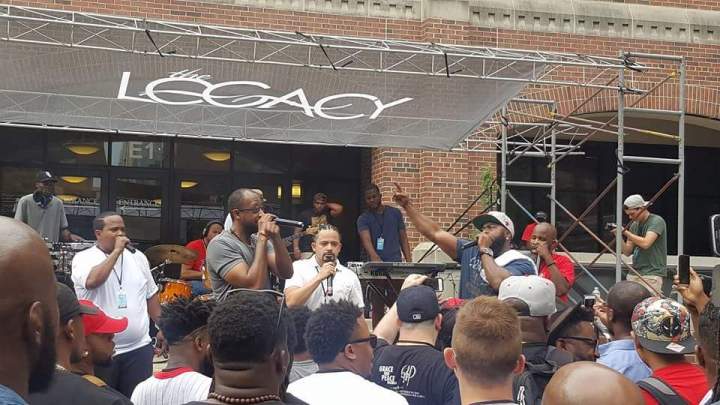 Aside from those reasons, it was great to spend time in Chicago, experiencing the city. Anyone that gets to know me knows that I love trying different kinds of food, and this trip was no different. Being a New Yorker, I had to try Chicago’s deep dish pizza, since NY pizza is the best pizza ever 😏. It still is actually 😆.

After getting settled in the dorms of the Moody Bible Institute on Wednesday, I met a few people that were on their way to eat dinner, which was Giordano’s with its deep dish pizza. It was great meeting them, and it characterizes the nature of this conference as any attendee would tell you. 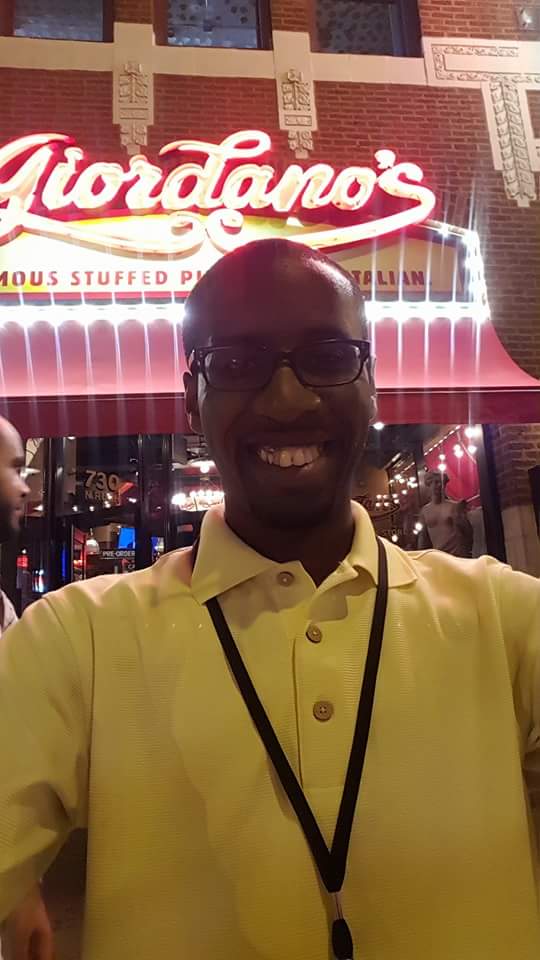 Everyone at this conference is so accessible, and you see this reflected the most whenever you speak to well known Christian Hip Hop artists that attend and speak at this conference. No one had any type of elitist attitude, and you can talk to them as a fellow believer, and not just artists you’re a fan of. There’s no signing of autographs or any other aspect of celebrity culture there. I really appreciated that at this conference, and is something that I’ll always remember.

The workshops I attended and the amount of them offered to conference attendees were excellent! You had tracks that dealt with everything from social justice, to church hurt, and of course discipleship. There was such a wide range of topics with a great variety of leaders who covered them. I personally followed the discipleship track until the last session where I attended the “Urban Apologetics” session with Thi’sl, which was filled to the brim. The general sessions were just as impactful as well; as Russell Moore, Ambassador, Dhati Lewis, Chris Brooks, and Art Azurdia all spoke on what the Missio Dei, or mission of God, means for the believer.

In the discipleship sessions, the one thing that stuck out to me was how accessible making disciples was. It’s ironic because that’s the main commission Christ gave, but because we look at it as “another level of Christianity”, we don’t see it as something that we already have been equipped to do. It was stated that we disciple people unknowingly, because people follow what we do. What we need to do is be intentional about reproducing a Christ-centered lifestyle in those around you.

The comfort in facing that task is further given to us by the Holy Spirit who is with us to do that very thing. If you have a desire to serve God first and then others, you’re already able to make disciples. 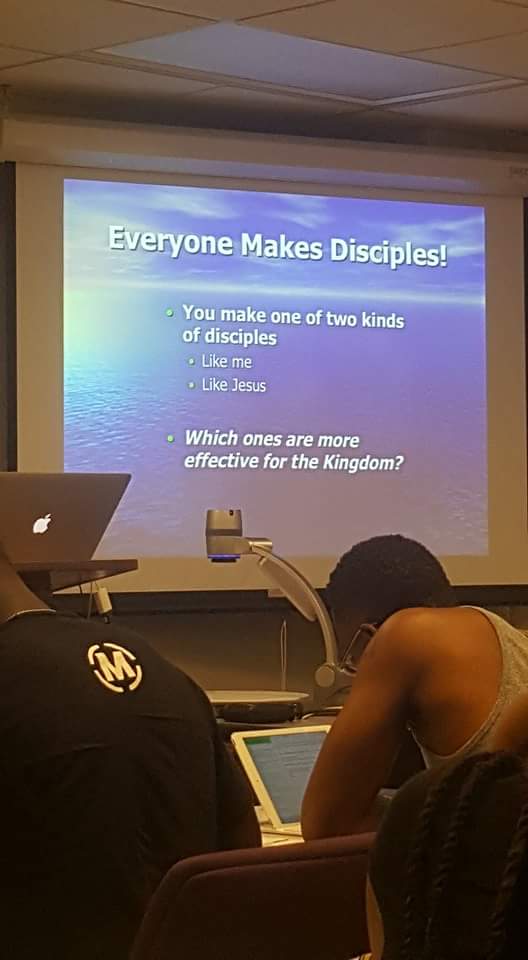 First session of the discipleship track

I was greatly impacted and encouraged by this conference. I finally got to see Cross Movement together for the first time in concert, which is shocking to me personally, because I’ve listened to them for all these years!

I also met some new people, as well as friends I’ve had on social media for the first time! There’s still more of Chicago that I have to come back and explore, plus I didn’t get to see other friends that live there, but I truly had a blessed time. My thoughts about discipleship were certainly changed, and I encourage you to attend this conference next year!