The King Family’s Lineage Of Honor And Class PART 1- Guyana: A Family’s Journey In The Year Of Jubilee

In my last two posts about Guyana, I spoke about my trip and then focused on the great food of Guyana and my brother singing at church. This last post is a special one for me to write.

I knew growing up that I had family in Guyana, since my mother is from there, but I never got the chance to go. Since my first trip to Guyana was last month; I didn’t grow up around my grandpa and grandma, or my aunts, uncles, and cousins for that matter.

I was really excited to see my grandpa for a few reasons; he’s the only grandparent that I have left, I never got the chance to meet him, and his first name is my middle name! Kenneth King is a man who played a prominent role within the government of Guyana. As the Sergeant-at-arms, he was the man who maintained order and security in the Parliament! 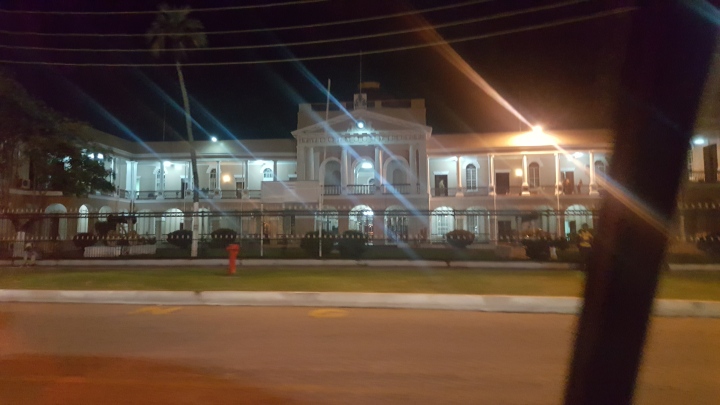 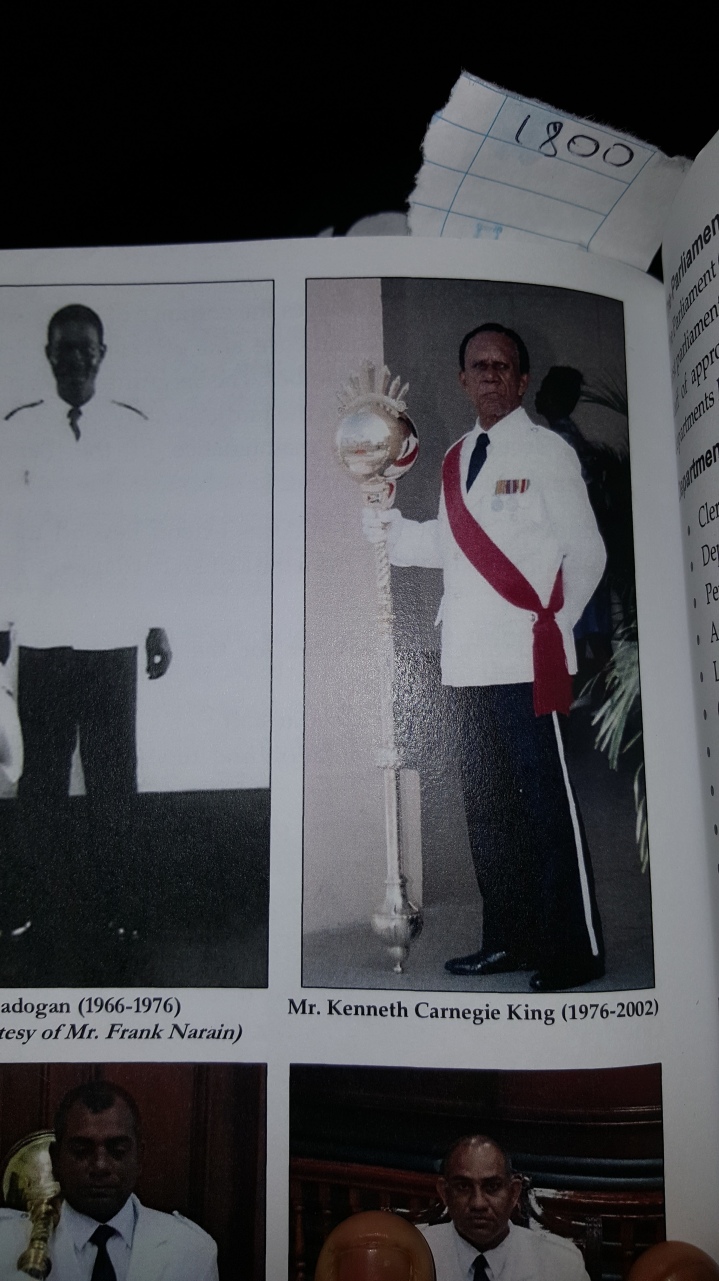 Prior to his time as Sergeant-at-arms, he was also in the army during World War 2 with the Royal Army Signal Corp in Trinidad, which made his entry into the Guyana Legion a possibility. The Guyana Legion is an organization that honors veterans who were involved in both World Wars. 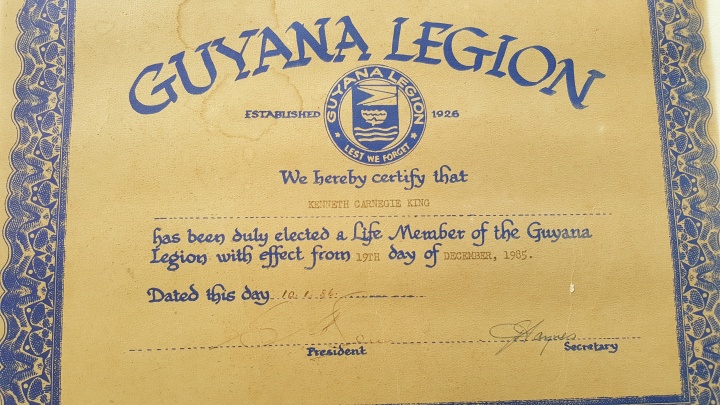 As the Sergeant-at-arms, he served the longest tenure of any individual in this position, serving for 60 years! He was regarded in the papers as loyal, reliable, trustworthy, and punctual. Anybody that is from Guyana and comes across this post, if you were to ask your family about Kenneth King’s service as the Sergeant-at-arms, chances are they’ll know about it. 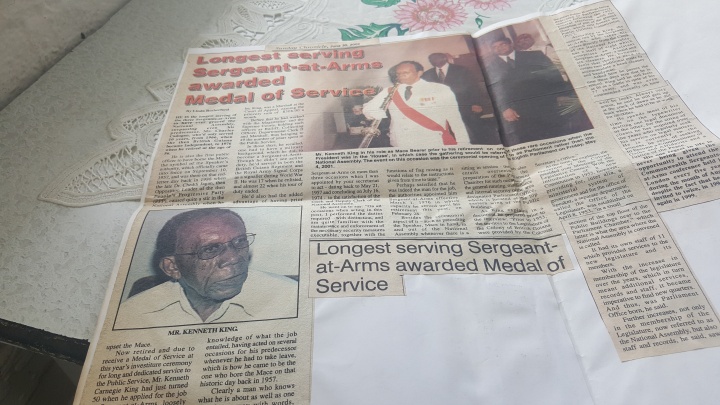 It’s awesome to know the lineage I come from has such honor and prestige! As I spent time with him in Guyana, one thing that struck me was the fire he still has. He’s relaxed a lot of the times, but when he begins to speak and describe things, I see a glimpse of how strong minded he is. He’s very aware of the affairs in his home, and is consistent. Having his name as my middle name is an honor for myself, and honor is a big thing for me.

While I see honor when looking at my grandfather, when I think about my grandmother, I think of her as a classy woman. Whenever I hear my mother speak of her, or look at her pictures, it simply exudes from her. I can see where my mother gets it from!

When we planned this trip to Guyana, I looked forward to seeing all of my family in their home. However, a month prior to our arrival, my grandmother ended up passing away. It was sudden to all of us, and there were heavy feelings of disappointment amongst me and my brothers, as we knew that the opportunity to meet her officially was missed. However, there was an unshakeable confidence and peace that comes with knowing that Jesus is the resurrection and we will see her again! 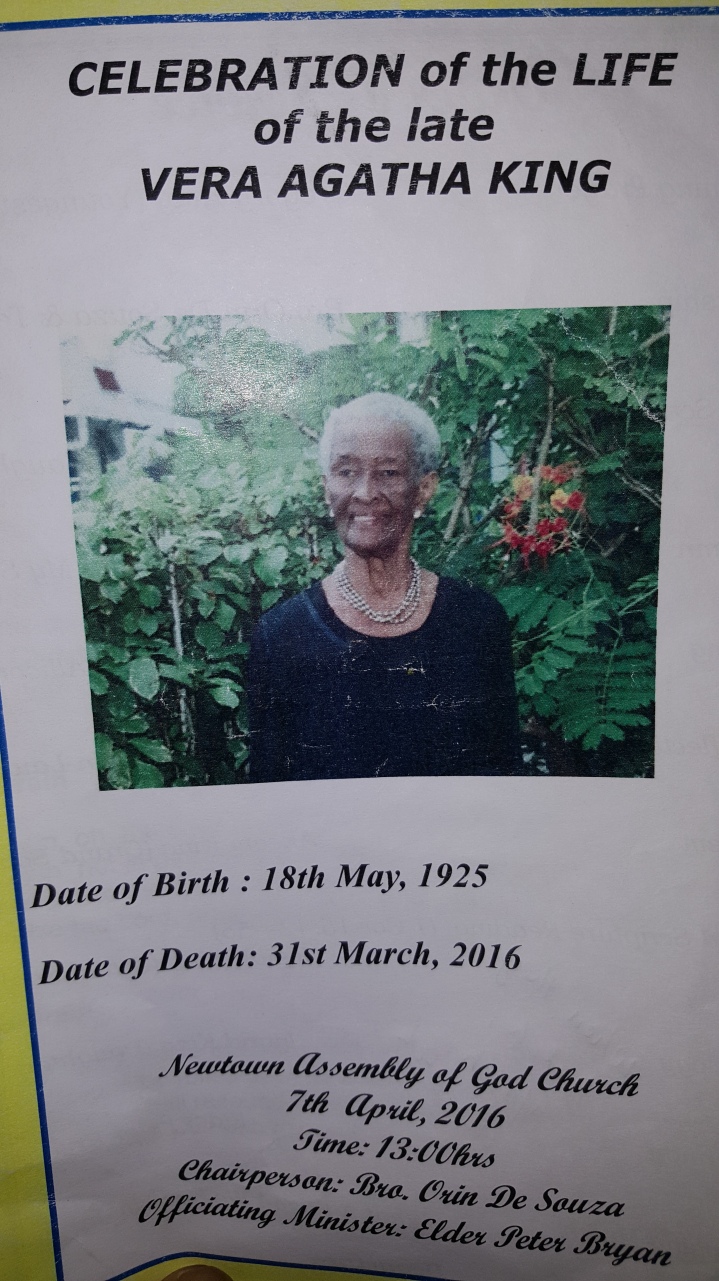 Vera King lived with such class, as well as determination and tenacity, things that I can see in my own mother. Things that challenge me as a man to be diligent in the affairs of my own life. She was very consistent, to the point that when my mother does her gardening amongst other things, Mom let me know that it’s because her mom was this way when she grew up. In the video below, my mother recounts how grandma was as a woman of God. Having a heart to serve, she was ready to give up her own bed so that someone can sleep there. If that isn’t powerful enough, my first few nights there, I myself slept in her bed. One of those nights, I just lay there awake, and I really began to think about her as well as my family at large. I know that the Lord has great things in store for the King and Gibbs family.

Honor and class. The two qualities that define the life of my grandparents. It was a tremendous blessing to see my grandpa in the flesh, and it is a tremendous hope and promise that I will meet my grandma in the flesh as well, glorified in power. In the moments after she passed on, like 2 Corinthians 5:8 says, she was present with the Lord experiencing His peace and presence. Even with all that she has now, Jesus still will come back and restore all things here, where she will ultimately return to, and we who are in Christ will see her again. We have a lot to catch up on when we do see her, she’s already had a head start!

For now, we who are still here will continue to model these characteristics through our own lives, full of confidence and in His grace. 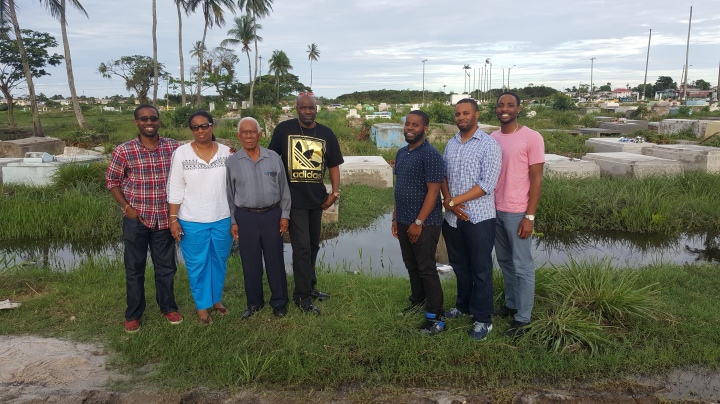 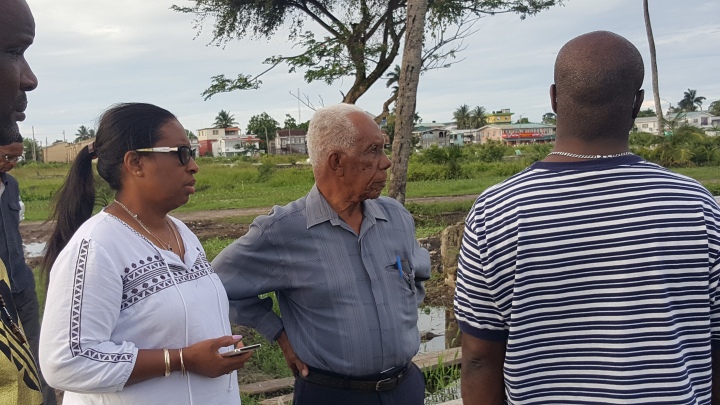 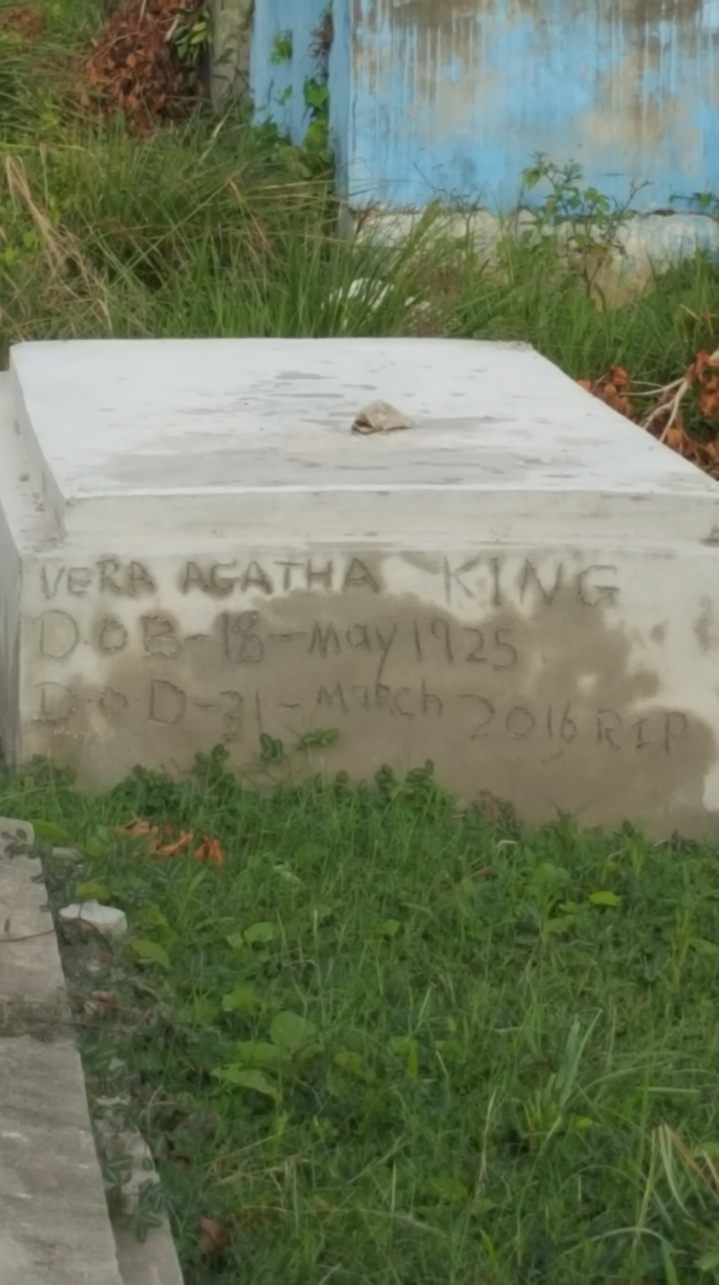 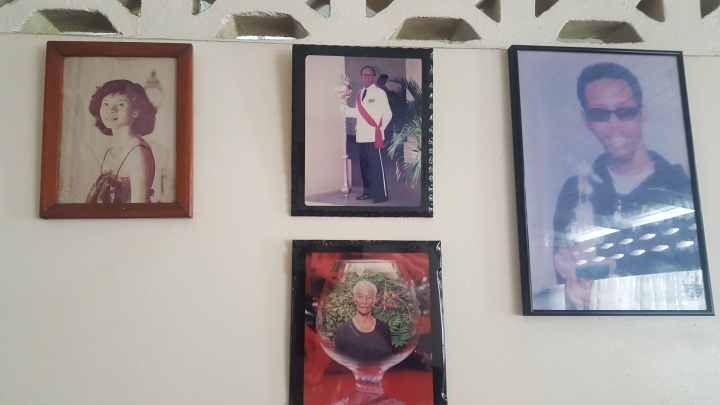 Jesus and the disciples He seeks