Is There a Difference Between Prayer and Meditation? 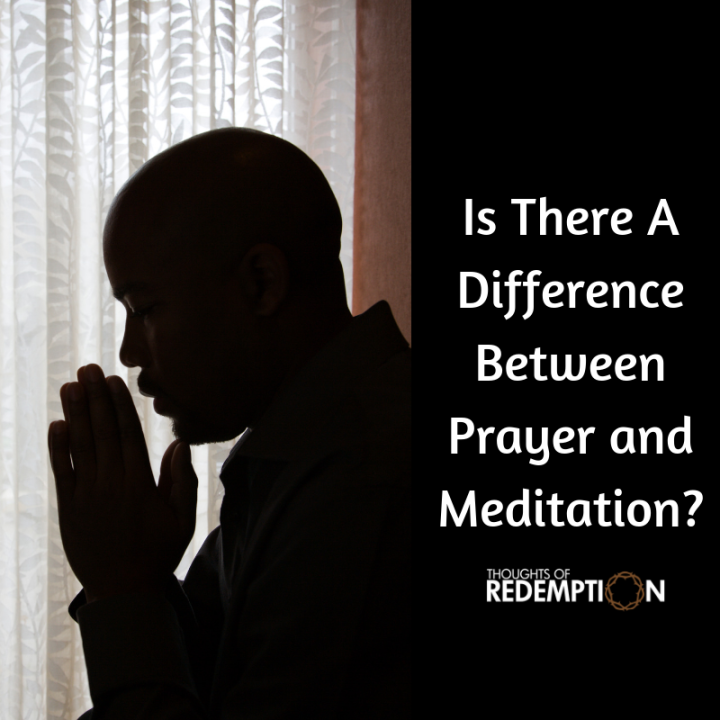 Lately I’ve been thinking more intently on prayer and meditation and the way that people see these two practices. In my experience of talking to those who aren’t Christian, there’s a tendency to see these two practices as basically the same thing. I was at an event recently where I was explaining the concept of Thoughts Of Redemption to someone, and because I explained the benefit of changing our way of thinking, he brought up the practice of meditation.

I then responded by saying I pray, and the quick response was that it was basically the same thing. I didn’t push back too much because the conversation was flowing, but through the days after, I really began to think through the similarities and differences of these two practices. It’s easy to see why people would view it as the same though, because it depends on your views of religion and spirituality in general.

A common view of prayer and meditation is that they both have the goal of positive reinforcement, affirmation, and realization. It involves focusing intently when taking part in the activity itself, which has been shown to have positive results. Therefore, whatever or whoever you pray and/or meditate to is meant to be a good practice, which is all that matters. Even if someone doesn’t personally pray or meditate, there’s a good chance that there’s a positive outlook on these practices, especially in our modern pluralistic society.

But as a Christian, even though there are some similarities to meditation and prayer, the differences are quite stark to me. The one difference that stands out the most to me is that in prayer you’re speaking to someone else, specifically the Lord. 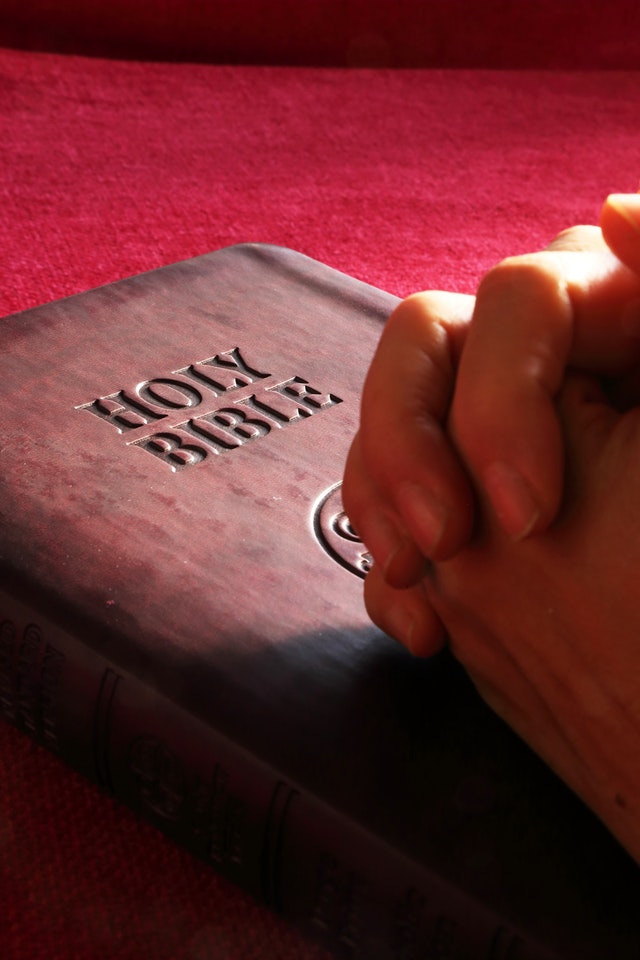 Prayer assumes the finite nature of our minds and the infinite knowledge and wisdom of the God we’re praying to. Meditation isn’t designed for interpersonal interaction, it’s designed to remember or focus on something specific, as well as to settle you mentally and emotionally.

Meditation is a great and beautiful practice that many of us can benefit from, because the Bible mentions the need to meditate on the word of God daily, etc. However, prayer is a very multi-layered practice that happens, so the kinds of prayers we pray are many.

There are prayers of thanksgiving, lament, requests, confession, repentance, for wisdom and understanding, plus many more that form the fullness of our relationship with God. If we see prayer and meditation as the same thing, we lose the depth and beauty of the access we have through prayer by reducing it to a positive mental exercise.

As we continue to live our lives in 2019, let us meditate on the word and goodness of God, as well as deepen our intimacy with God through prayer. He loves to fellowship with you.